Announcement
WE ARE OPEN! Visit the COVID-19 Update page for more information. 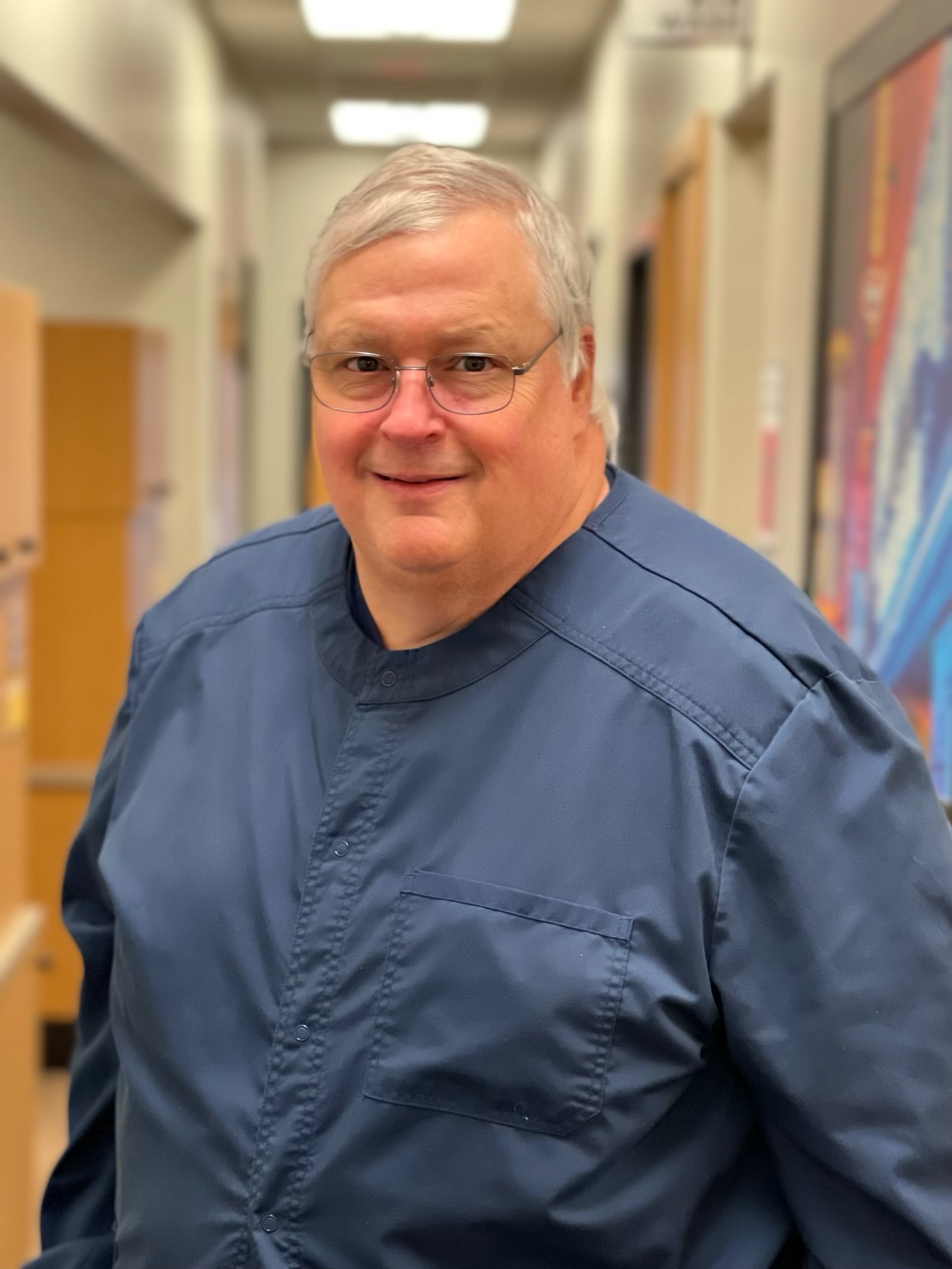 Dr. Wilson attended Harding Academy in Memphis where he graduated salutatorian of his class in 1974. He was captain of the varsity baseball team, lettering all four years.  He was also president of the Harding Key Club and then served as Lt. Governor for the Memphis district. He then attended and graduated from the University of Mississippi where he was president of Chi Psi Fraternity. He was a member of Omicron Delta Kappa honorary fraternity, Order of Omega honorary fraternity and was Secretary of the Inter-fraternity Council. He was accepted to the University Of Tennessee College Of Dentistry in 1977. He graduated from dental school in 1981 with the degree of Doctor of Dental Surgery. He was a member of the Dean Society, Omicron Kappa Upsilon honorary fraternity, and a Mosby Scholastic Award winner. He graduated eighth in his class of 141.

Dr. Wilson set up his general dental practice with his father, Dr. Dalice Wilson, in 1981. His father started the original practice in Memphis in 1952.  Dr. Wilson is very active in organized dentistry. He served in most positions in the Memphis Dental Society serving as Secretary and then President of the organization in 1996. He has served on several committees in the Tennessee Dental  Association and is presently a member of the board of directors for the Tennessee Dental Association Insurance Agency. He also was an ad hoc member of peer review of the Memphis Dental Society as secretary and again as president.

Dr. Wilson served as the consulting fight dentist for the Mid-South Boxing Association for five years. He consults on and has restored dental trauma cases in the Memphis area for the last thirty-six years. He works with a host of local attorneys restoring victims of dental trauma from accidents.

"Having grown up around dentistry all my life, I knew from early on it was what I always wanted to be. My father was a great influence, practicing forty-seven years.  Dentistry has been my life for the past thirty-six years, and I think it is the greatest profession in the world because it's performing a service for others in need."

This form should not be used for dental emergencies, canceling appointments, billing questions or treatment questions.
Online Scheduling Disclaimer
Continue

Please note that you will now be redirected to a secure and safe payment platform, mySecureBill, managed by our payment partner RevSpring. For any questions, please refer to our FAQs. After payment, please allow 2 to 3 business days for processing. Thank you!